Do you love prison movies? Yes? Ever asked yourself why?
Well, in my opinion there is a psychological connection between us and the movies that are based on prisoner’s stories.
Here we will find some reasons why prison movies attract us so much and of course we’ll have a list of such movies that have been blowing our minds for years.

First of all, let us assume that whoever among us, reading this article or who’s surfing the internet in a cozy room right now- none has ever been to prison. Now of course a prisoner wouldn’t have the chance to read online articles and a person who’s out of jail is busy correcting himself (!)
So the people who have never been in jail don’t know about it very much and to them the prison remains a mystery. Every jail has a large area surrounded by tall walls to prevent the prisoners from running away. Those walls hold a lot of mysteries and stories inside them. And the prison movies solve the mystery for us. Those movies put a clear picture of prison, prisoners and the officials working inside it by telling the hidden stories.

Secondly, a prison movie shows us misery and struggle, an unbearable sorrow of getting chained or being captive and at the same time it displays a vision, describes unending lust for freedom and gives us hope. These characteristics of a prison movie make it distinguishable from the other genres.

Lastly, watching a person achieving something for which he was struggling a lot gives us chill and when our brain releases endorphins, we feel a lot of joy. We see a person, maybe not guilty of the offence he’s been punished of, breaking the jail and succeed to run away, we feel as free as him! No one is as miserable as a captive and no one is as blissful as a free man- this thing is shown in such cinemas that fascinates us a lot.

Now let’s look at a tiny list of such movies and even tinier narrations of them. 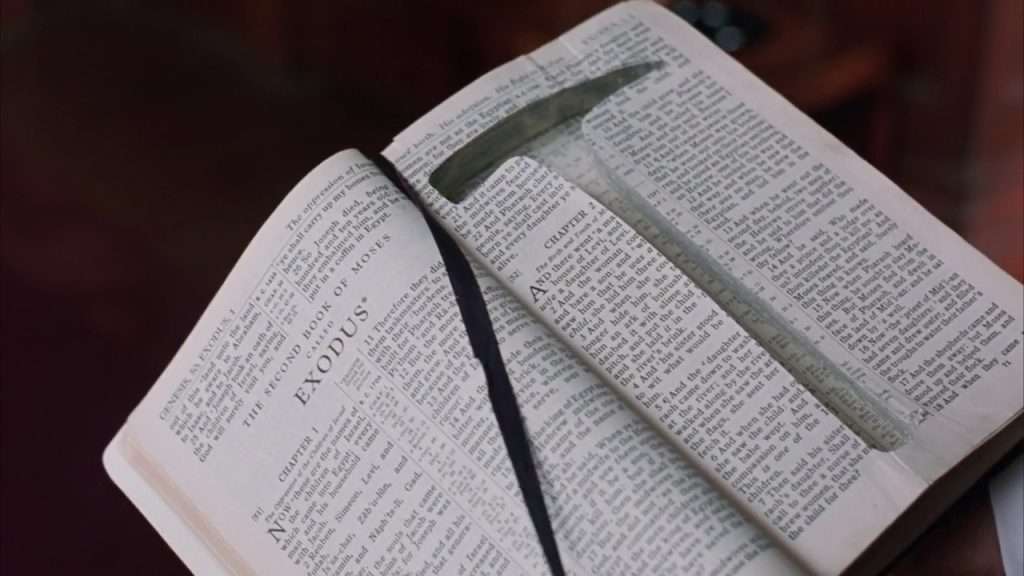 With the most rating on IMDb, The Shawshank Redemption is the masterpiece that you’ll find in any list of prison movies. This movie is a slow burner, a full pack of enchanting music, mind bending dialogues and a touchy story of friendship and hope. This prison break movie shows that whatever you wish for, if you cling to it with hope, you will have it in the end. Andy Dufresne who was wrongfully convicted for the murder of his wife and her lover, becomes the most unconventional prisoner of Shawshank and spends 20 years of his life there. After that he stages a never-seen-before phenomena that leaves the warden and the audience stupefied.

Henry Charriere aka Papillon is a butterfly chest tattooed guy who is a convicted as murderer. He gets transported to a jail called French Guiana to serve rigorous life imprisonment where he meets with Luis Dega with whom he plans to run. Papillon makes plans with other prisoners too and attempts many times to escape but gets caught in the hands of the authorities. He gets old and still keeps hope to run and in the end we see that aging couldn’t stop him from getting what he wanted.
A movie with the same name and story has been made in 2017. 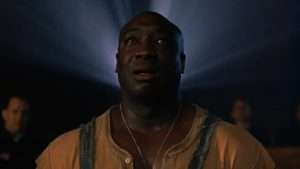 This movie is based on Stephen King’s fantasy novel of 1996 of the same name. In this cinema we see Paul Edgecomb working as an officer at Cold Mountain Penitentiary’s death row, nicknamed “The Green Mile”. Here many ferocious offenders are kept who are already sentenced with punishments, some with imprisonment and some with death. In this facility, a prisoner’s death sentence is executed through a harsh process, by imposing high electric shock in the person’s brain, to be precise. Here Paul comes to meet John Coffey, a convict of rape and murder of two little girls. Later on Paul finds that Coffey has some supernatural power to heal other people and his mild good behavior makes him look like an innocent person. Paul finds miracles throughout the movie and we witness a touchy ending. 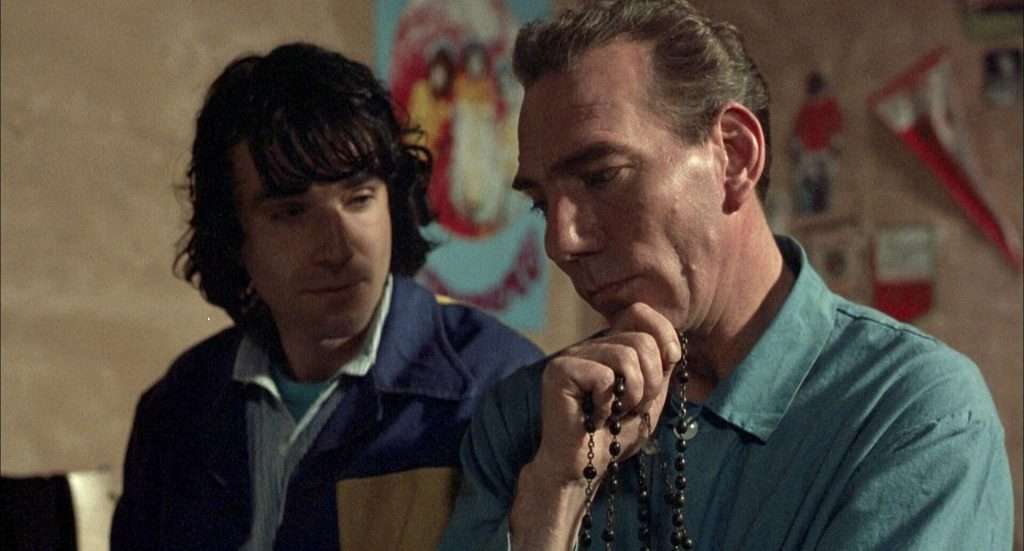 This one is both a jail movie and a courtroom drama where Gerry Conlon, a mildly wicked guy and his fellows get caught and are convicted for bombing in an Irish Republican Army building that they didn’t commit. Subsequently Gerry’s father Guiseppe Conlon also gets inside the jail for the same offence and dramatically they both are put in the same cell. Knowing that neither of them committed the mentioned crime, they start living in the cell and we see a common but beautiful father-son relation on the screen. An English lawyer fights for them and after a while the father dies a painful death in the prison in front of the eyes of the son. Gerry decides to bring justice to his father. 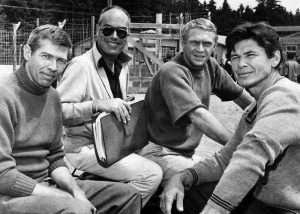 Last but not the least, The Great Escape is an epic which is one of the most exciting adventure tales ever told, based on true events. The story takes place during the second world war when the German army were catching the Allied soldiers and were keeping them in various prisons. Once they realized that the number of these prisons are huge and the authority got to spend a lot of money on them. So they decided to keep all of the soldiers in one facility and they put the commanding officers too with them! Now when a soldier is caught by the adverse party, it becomes his duty to try to run and so those soldiers start trying to break the prison. On the other hand, the Germans couldn’t kill the prisoners because of the bindings of International Laws and so that they just catch the fleeing and put them back in jail. Subsequently they make a great plan for the escape of 250 soldiers. Whether this plan was successful or not, should be decided by the watcher, it included a tremendous adventure which I can assure you for sure!

To put some last words, in my opinion the prison movies are something that you will not be disappointed with after finishing watching. We gotta hope to keep learning things from the epic stories behind the bars. 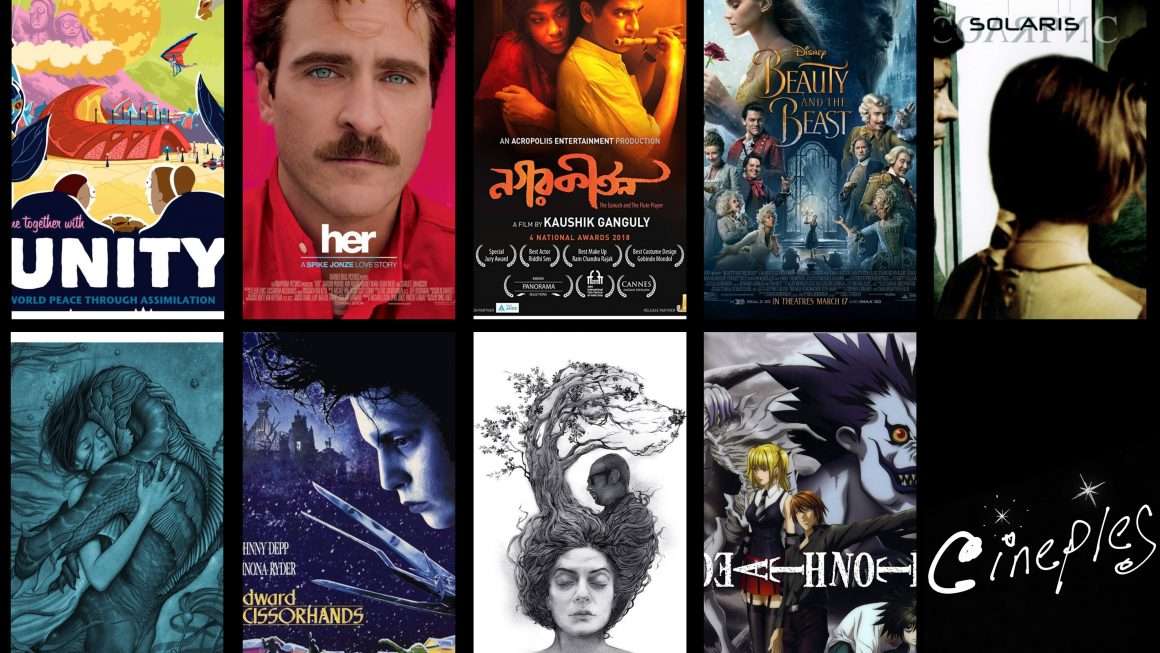 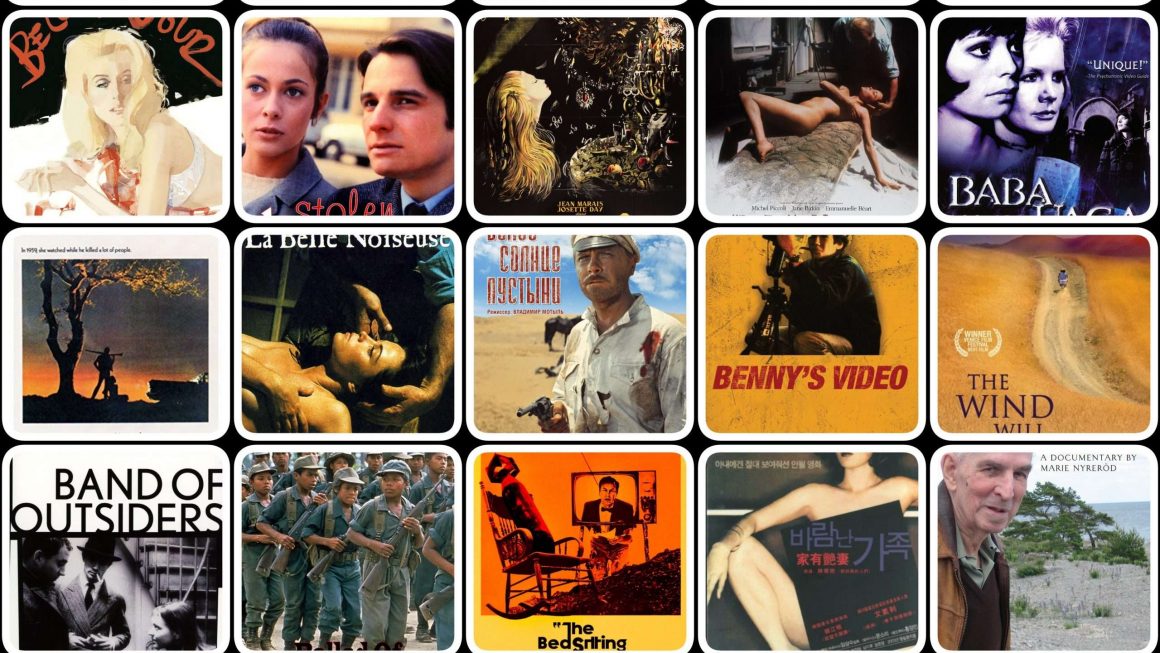