Martin Scorsese: The Most Versatile Director - CINEPLES
Skip To Content

Martin Scorsese: The Most Versatile Director 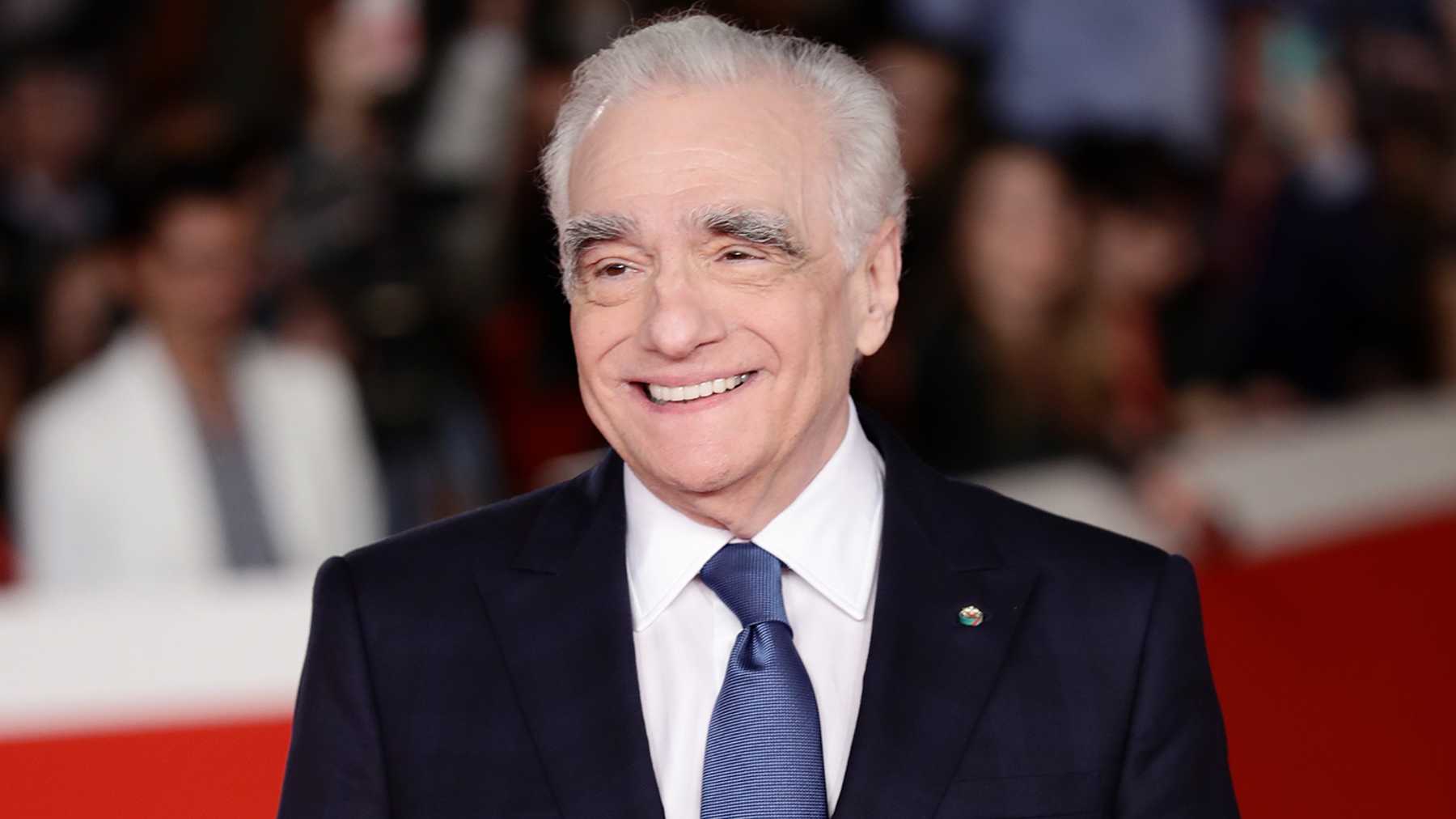 Martin Scorsese: The Most Versatile Director

Martin Scorsese was born on November 17, 1942, in New York City. However, the root of his family was Palermo, Sicily. Growing up in the neighborhood of Little Italy motivates him to a few of his movies. He completed his studies at New York University’s School of Film. At that time, he made several short-films and documentary films such as ‘The Big Shave (1967)‘, ‘It’s Not Just You, Murray!’. A few of them won awards. His first element film was ”Who’s That Knocking at My Door (1967)“, which was additionally made during his understudy life.

Hollywood Renaissance, alludes to development in American film history from the mid-1960s to the first-1980s, when another age of youthful movie makers came to unmistakable quality in the US. Martin Scorsese was one of them, as well as the most versatile one who rambles every category in cinema. Crime Drama is the most preferred one although other categories such as Biography, Thriller, documentary, and romantic films also glorified critically and publicly.

“Mean Streets” gave him the first breakthrough in his career. It was the film where the legendary actor “Robert De Niro” worked with him for the first time. We can say that the foundation portion of the extra-ordinary film “Taxi Driver(1976)” was considered “Mean Streets“. Just imagine Travis Bickle’s character without Robert De Niro!!!

Now we would like to share some trivial information about “Taxi Driver(1976)“. It was a mere low-budget film; the amount was $1.3 million. De Niro and writer ‘Paul Schrader‘ both took only $35000 each person where they took approximately $160,000 per individual. When it’s martin, the budget doesn’t matter. Four years later, ‘Raging Bull (1980)’ got released. it was based on the book by Jake LaMotta. Robert De Niro played the main character and got an oscar 2nd time in his career. Besides, Thelma Schoonmaker got an oscar for Best Film Editing.

In the next ten years, five cinemas were engendered by Martin Scorsese for example, “The King of Comey”, “After Hours”, Goodfellas, and so on. He also made some documentaries, and a video for Michel Jackson’s song “Bad”. In the years 1991 to 2019, he worked with all the more constantly and proficiently. Films, which got released among in these years proving the statement about him. He is the one who successfully delivered all-time greatest movies in every decade from the 1970s to the 2019’s. No other directors could not manage to do it.

In this part, I’m talking about Scorsese and Oscar. The first thing I want to tell that is oscar is an overrated and biased program, as well as greatly influenced by politics. Every time oscar did injustice to Martin Scorsese. How did the Oscar committee give him for ‘The Departed’? But not for ‘Mean Streets’, ‘The Age of Innocence’, ‘The Wolf of the Wall Street’, ‘Goodfellas’, “Raging Bull’, ‘The Irishman’, and last not least ‘ Taxi Driver ‘. Martin Scorsese deserved Oscars for all of these movies that were mentioned here. He did not worthy for ‘The Departed’.

If we are talking about art and film, The rocky must not have got the best film award. The same comparison should be done between ‘The Irishman’ and ‘Parasite’. In conclusion, Awards or Box-office can’t define who is great or what is great but art can.