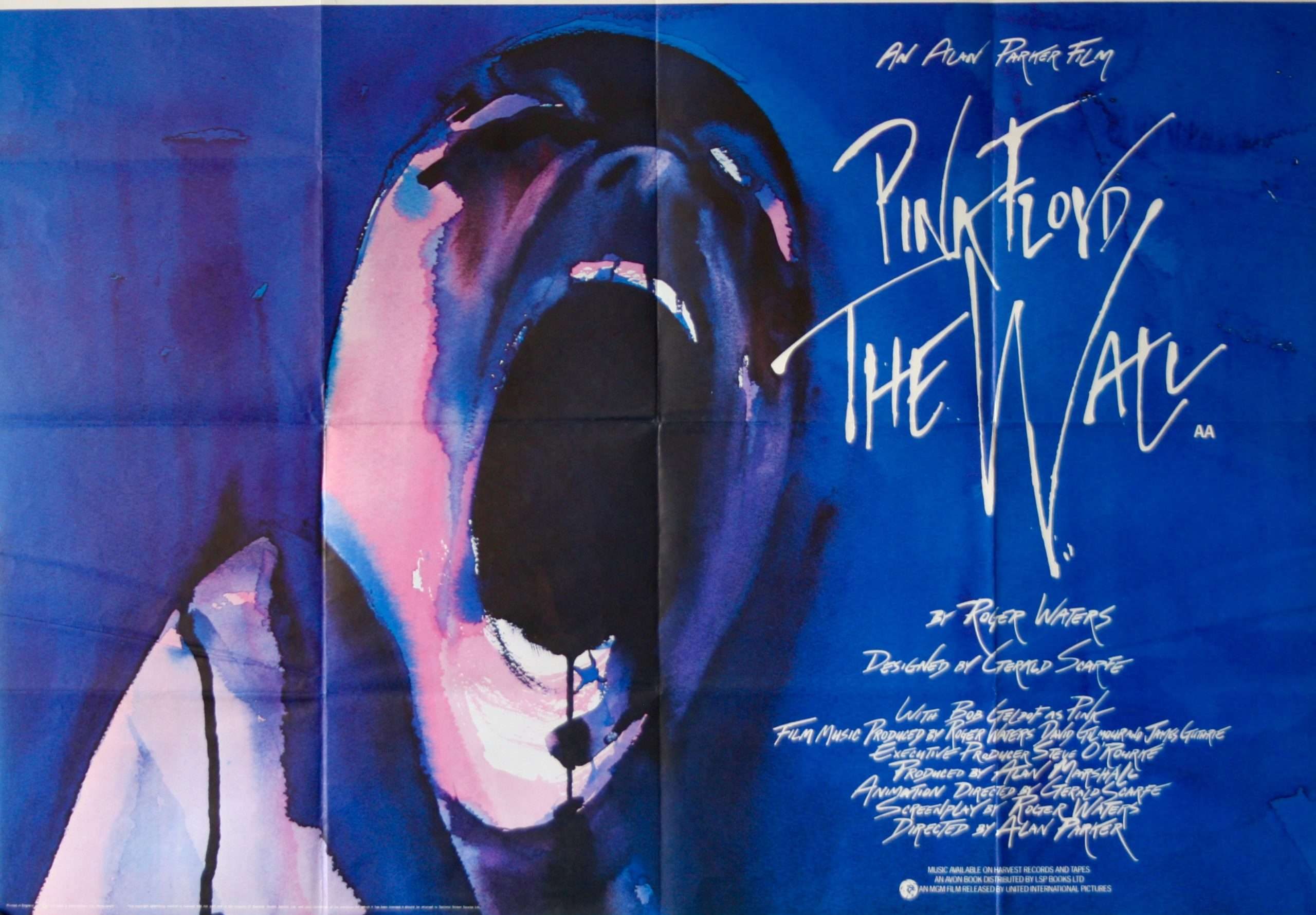 Just like a brick in the Wall, Pink Floyd’s singer Rodger Walter wrote the story of their album the wall. The story about the “The Wall” album. 1982’s Musical/Drama ” Pink Floyd the Wall “ movie is flowered as an extended music video of their album. It is a complete visual journey of the disturbed and tragic mind. The movie and the animation of pink’s journey is the real visualization of the full album. 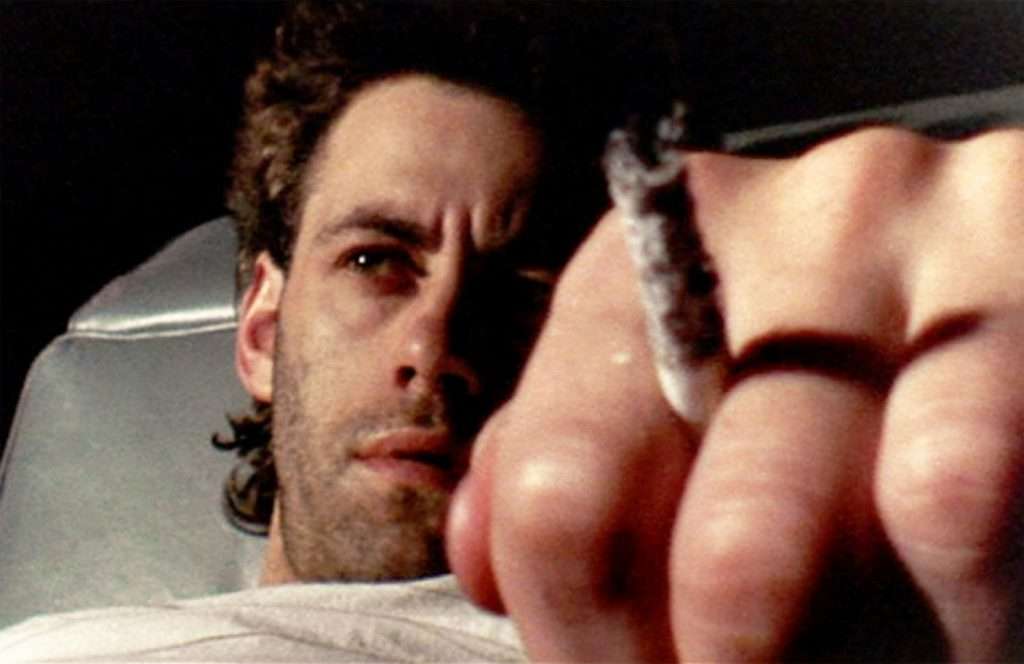 To the viewers, if they want the perfect meaning or relate the perfect visualization of the movie, they should listen to the wall album fast for quite a long time. For me listening to almost all the songs from the wall album, this movie is another example of how I think the story of the album was After listening to the songs, and then I watched it in front of me; it’s quite a good journey. It’s like Tarantino’s 2019’s “Once Upon a Time in Hollywood” film. First, people don’t like it cause of lacking Tarantino’s typical flavor, but if they know the story behind this movie, then they could relate to how good the film was. Pink Floyd the Wall movie is almost like this, and it’s a hat off journey founder story and screenplay by Rodger waters and director Alan Parker. Should I seriously tag the Metacritic score of this movie? NO! Some critics had this movie at their worst. After all, they do not relate to the story because they didn’t listen to the songs earlier before watching the movie. 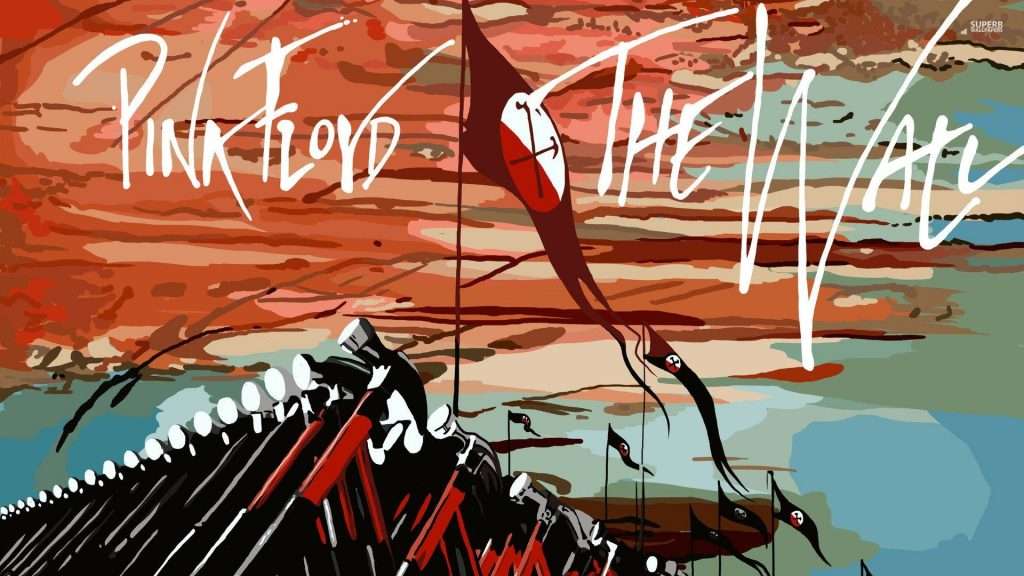 It is a measurable and pleasure looking theme. So if you want to enjoy this particular movie, first collect or buy Pink Floyd’s “The Wall” album, listen to the songs for quite a long time, then watch this movie it will be a perfect experience for you. 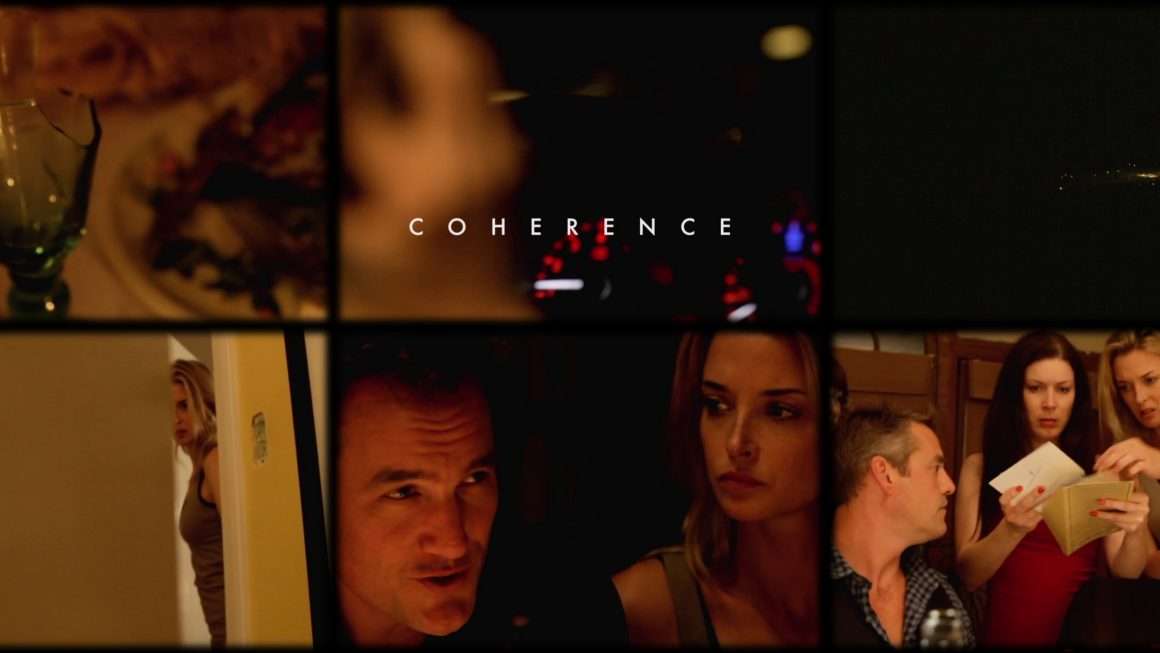