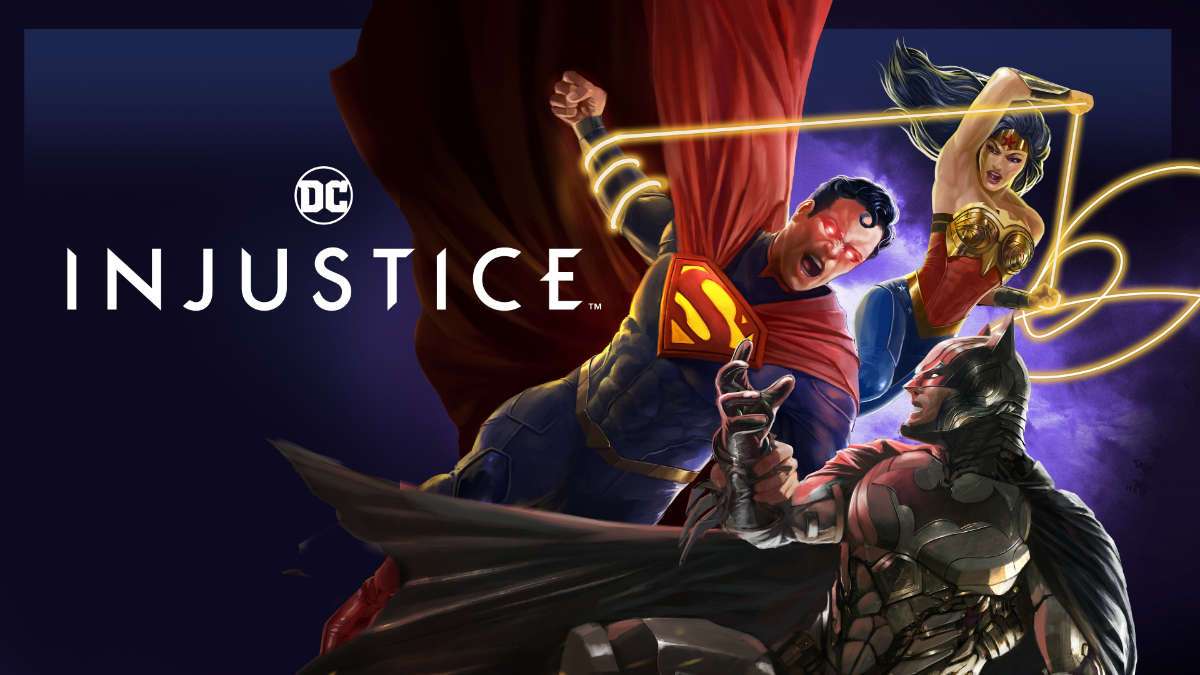 DC’s New animation movie Injustice leaked online. Multiple Twitter users twitting about it and several sites mention having a copy of it. that budget estimated $20,000,000 .
Director Matt Peters new DC animation Injustice is being an R-rated adaptation similar to the Version of the game  Injustice: Gods Among Us (2013). An MPAA Rated R for bloody violence animation of the game. 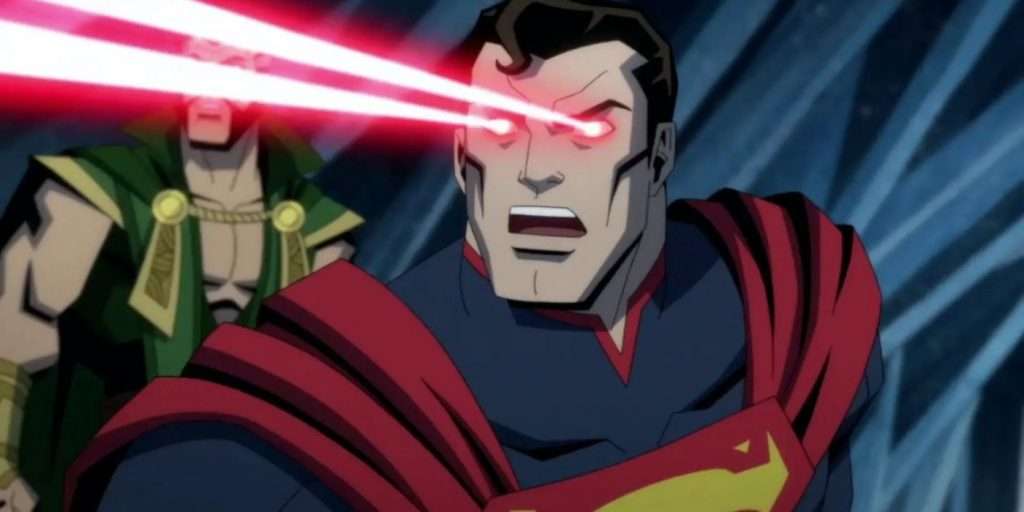 synopsis on IMDB: On an alternate Earth, the Joker tricks Superman into killing Lois Lane, which causes a rampage in the hero. Superman decides to take control of Earth, Batman and his allies will have to attempt to stop him.

the movie is yet to premiere on digital and blueray on Oct 19 but a digital copy of it already leaked was claimed by many Twitter accounts. 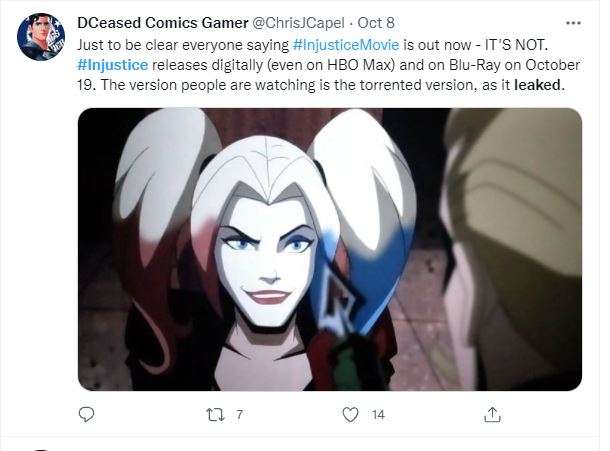 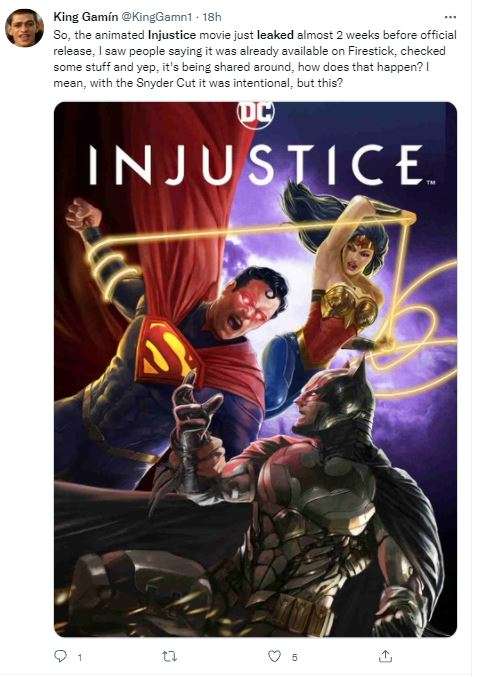 With Cinema And Peoples – Cineples . 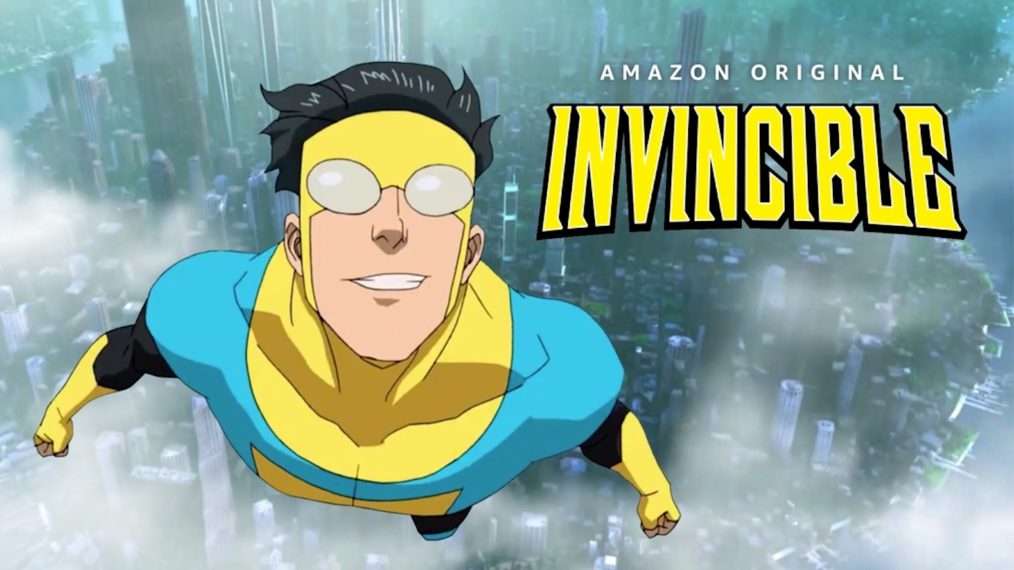 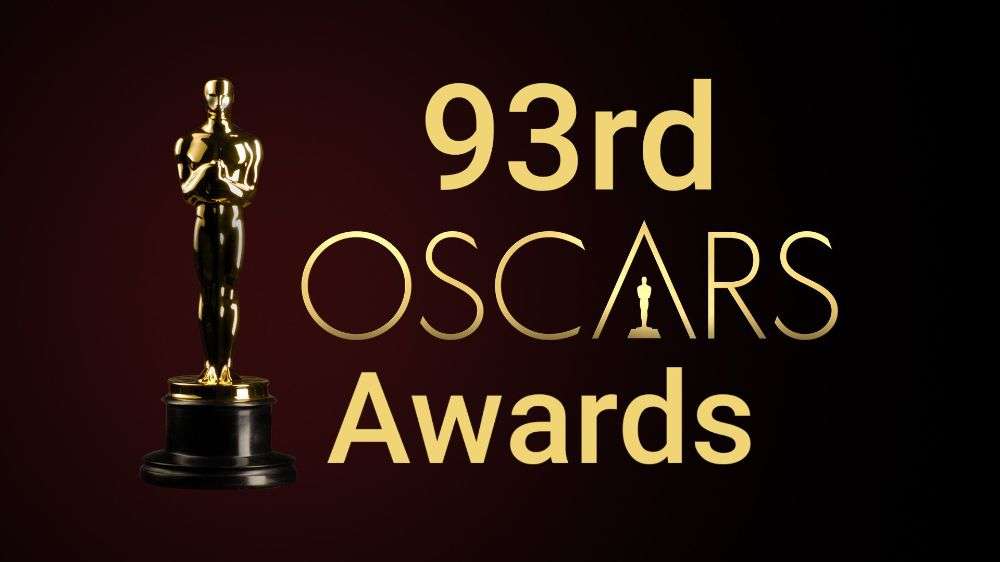 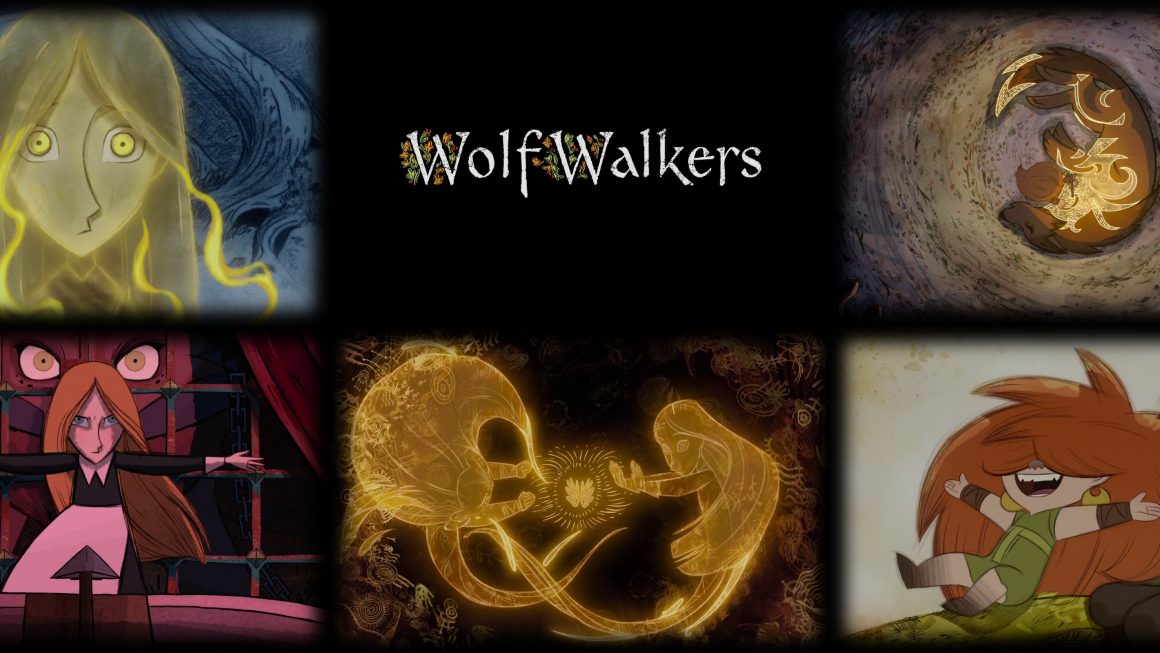