"The Batman" Everything we know about. - CINEPLES
Skip To Content

“The Batman” Everything we know about. 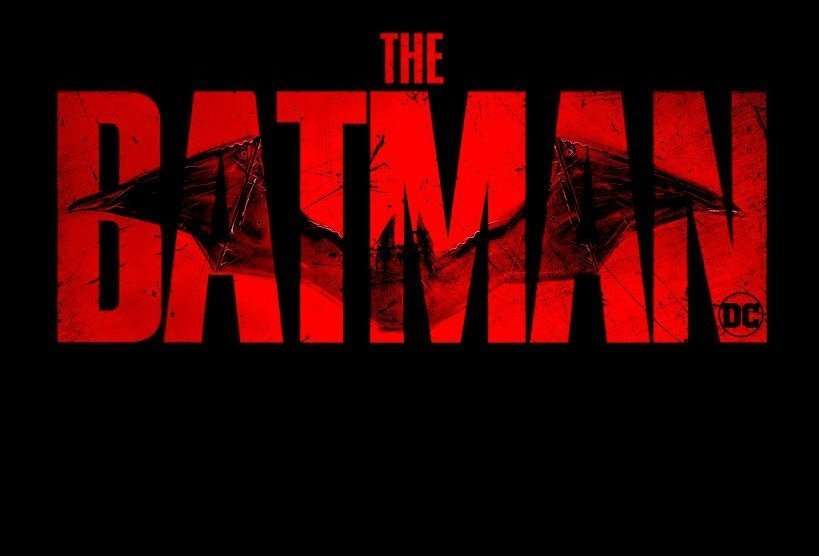 “The Batman” Everything we know about.

Dc Fandome Overhyped again the most favorite Superhero All-time Batman. This time the Movie called “The Batman” and it yet the most anticipated superhero movie of ?0?! (2021 as titled in the trailer). The movie will Direct by  “War for the Planet of the Apes” (2017), and “Dawn of the Planet of the Apes” (2014) ‘s Director Matt Reeves. Starring as Bruce Wayne aka Batman the Twilight saga’s white wolf Robert Pattinson. ( Can we believe A vampire is now the Bat ) 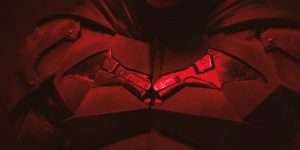 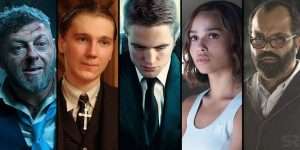 We are gonna see more screen time of The Riddler and a Character development of another Batman villain Penguin. Dc Fandome 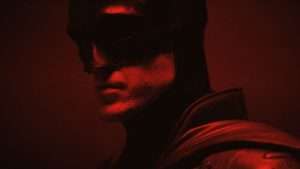 In the panel for the film, Reeves said: “The Batman” won’t be an origin story per se, but it does start in “Year Two” of Batman’s emergence, in which Batman and several other iconic characters — Catwoman, the Riddler, and the Penguin (Colin Farrell) — are still in the early stages of their development. In exploring the corruption at the heart of the story, Batman also begins to uncover a larger story of corruption within the city, and how it may connect back to the vastly wealthy and powerful Wayne family.