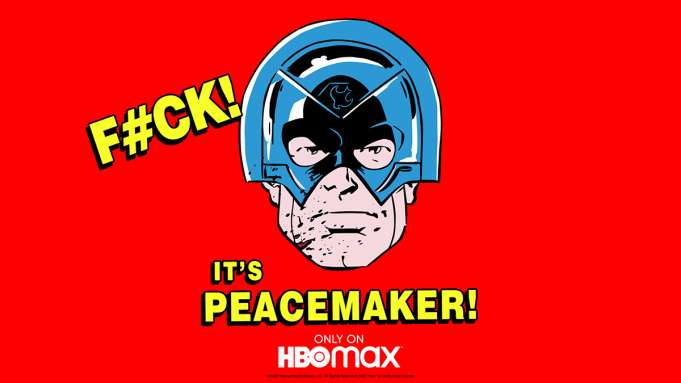 Gunn and The Suicide Squad maker Peter Safran will fill in as leader makers of the arrangement, with Cena as a co-chief maker. 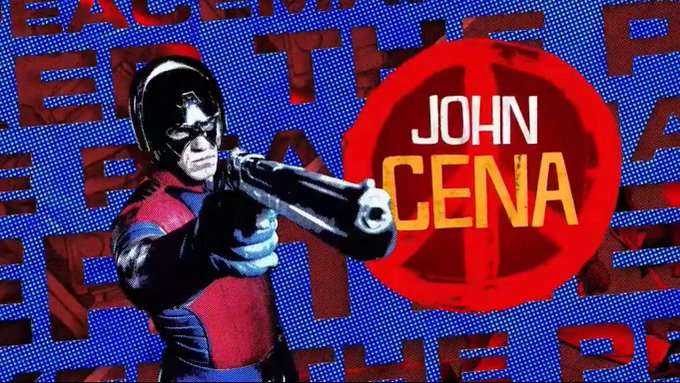 John Cina as The Peacemaker

Peacemaker will be created by Gunn’s Troll Court Entertainment and The Safran Company in relationship with Warner Bros. TV. Peacemaker is booked to start creation in mid-2021, preceding Gunn starting work on the following Guardians of the Galaxy film.

The character, which was made by Joe Gill and Pat Boyette and first showed up in the Fightin’ 5 series owned initially by Charlton Comics, is a man who believes in peace. At any cost — no matter how many people he has to kill to get it.

Peacemaker’s principal manifestation is Christopher Smith, a conservative negotiator, and child of a Nazi concentration camp commandant who founded the Pax Institute who battles tyrants and warlords. 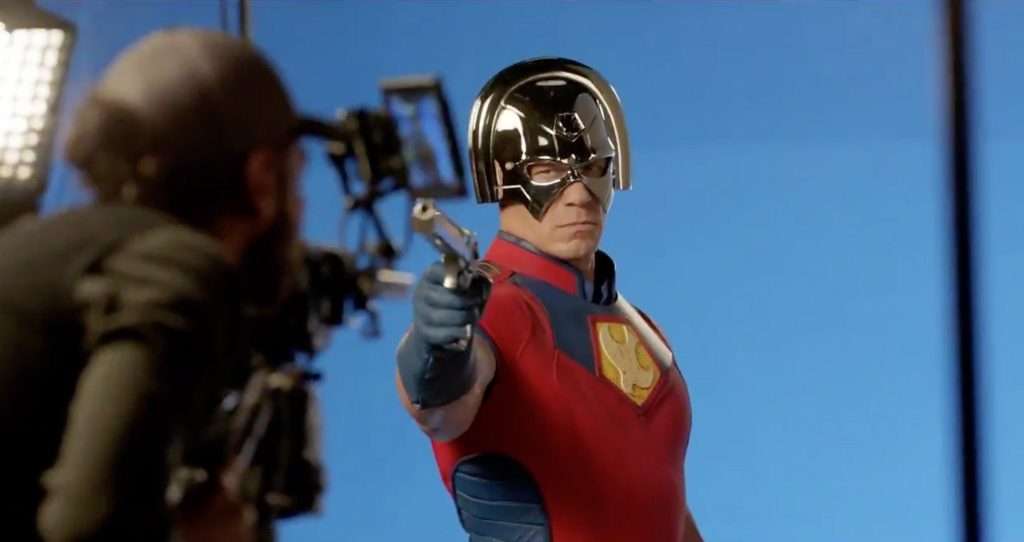 John Cina as The Peacemaker on filming

The TV arrangement will expand the world that Gunn is making for the element film, which is booked to be released in theaters by Warner Bros. Pictures on August 6, 2021.

It is Cena’s most recent TV and film job; the WWE whiz is set to star in F9, the ninth portion of the Fast and Furious activity film establishment, and is set to have TBS’ restoration of Wipeout. 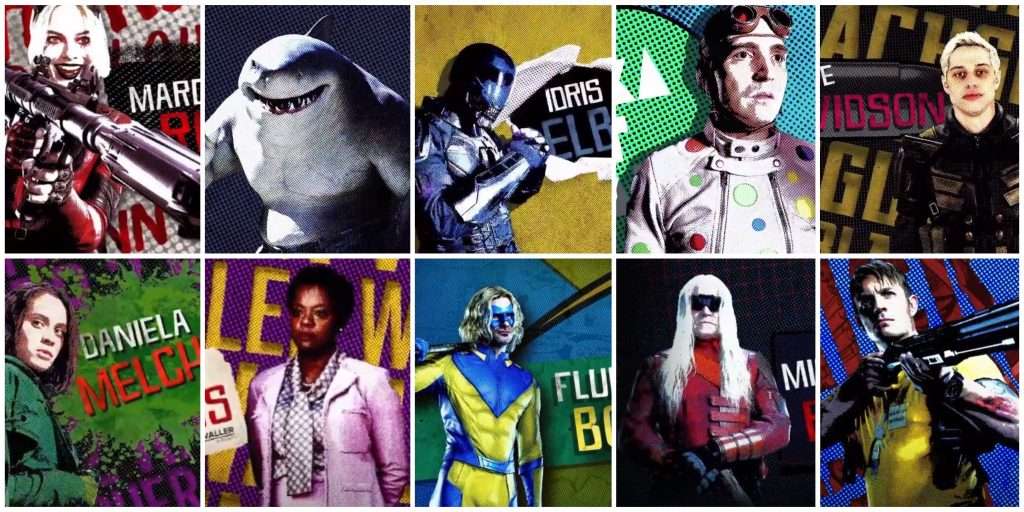 “James Gunn has the unique ability to create an expansive universe while also bringing to life the soul and wit of each character. We look forward to a deep dive into the world of Peacemaker,” said Casey Bloys, Chief Content Officer for HBO and HBO Max.

James Gunn said, “Peacemaker is an opportunity to delve into current world issues through the lens of this superhero/supervillain/and world’s biggest douchebag. I’m excited to expand The Suicide Squad and bring this character from the DC film universe to the full breadth of a series. And of course, to be able to work again with John, Peter, and my friends at Warner Bros. is the icing on the cake.”